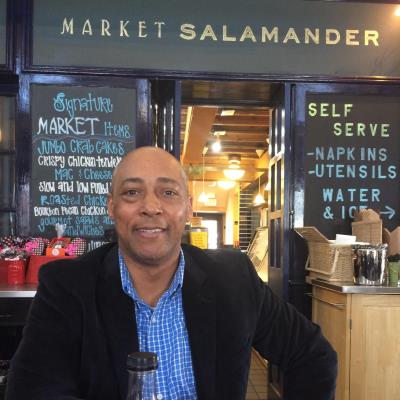 Roland Waddell, Producer and Managing Partner of Onyxx Communications LLC (“Onyxx”) is a Washington, DC-based multimedia executive with over thirty-five (35) years' experience with high profile clients. After receiving a BA in Radio, Television and Motion Pictures from the University of North Carolina at Chapel Hill, he added various information technology and visual communications experience to his resume and has traveled the United States doing audiovisual design and engineering, commercial, editorial and government projects.

Roland started his career as a press aid to the late United States Senator Robert Morgan (D-NC).  He then returned to his native North Carolina, where he went to work for Jefferson Pilot Broadcasting in the Charlotte, NC market performing a variety of production and sales roles before joining The Weather Channel, The Disney Channel and USA Today in a variety of senior marketing roles.